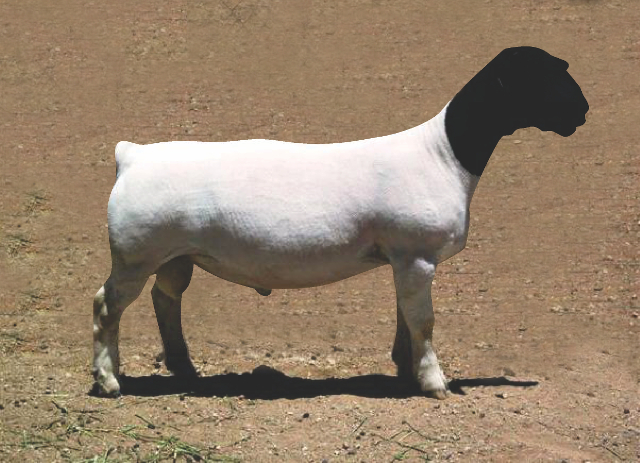 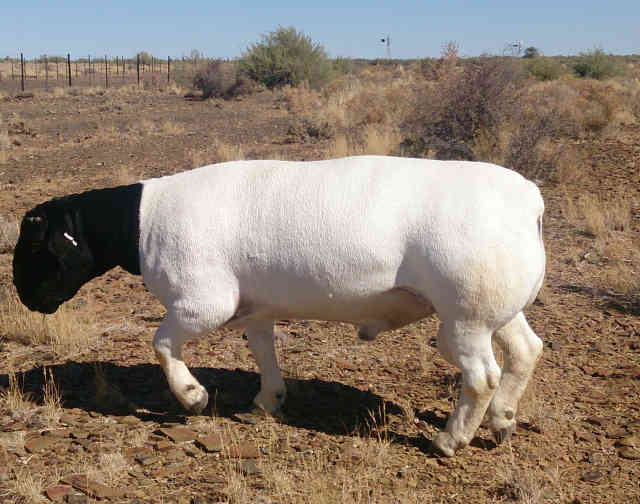 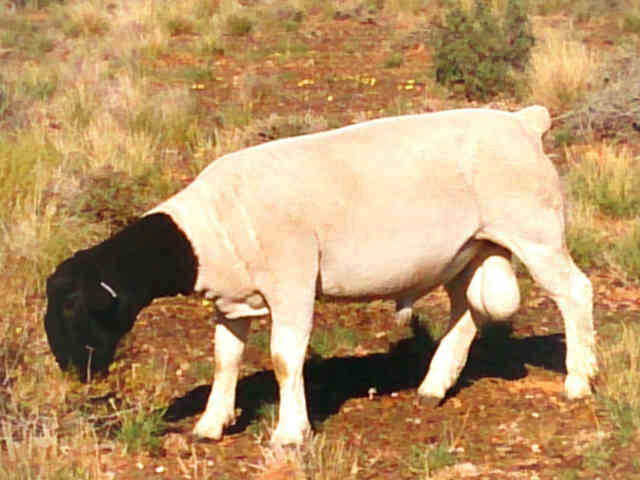 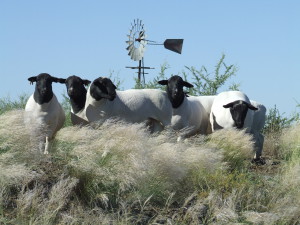 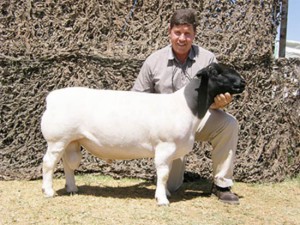 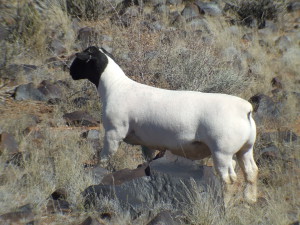 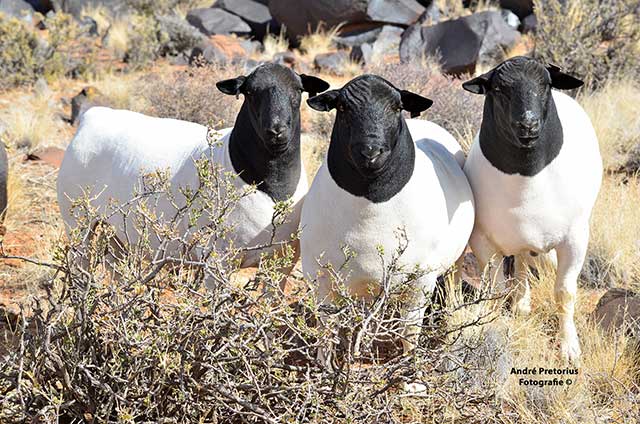 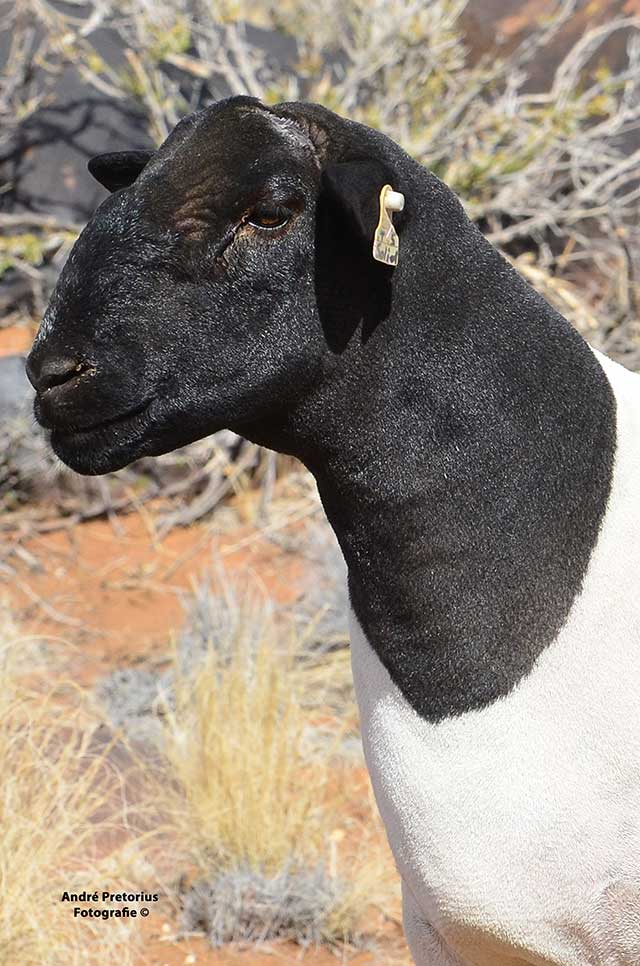 During 1984 we bought our first Dorper stud ewes from Albert van Niekerk . In 1987, we resigned as members of the Merino breeders association and since then, we only bred with Dorpers. 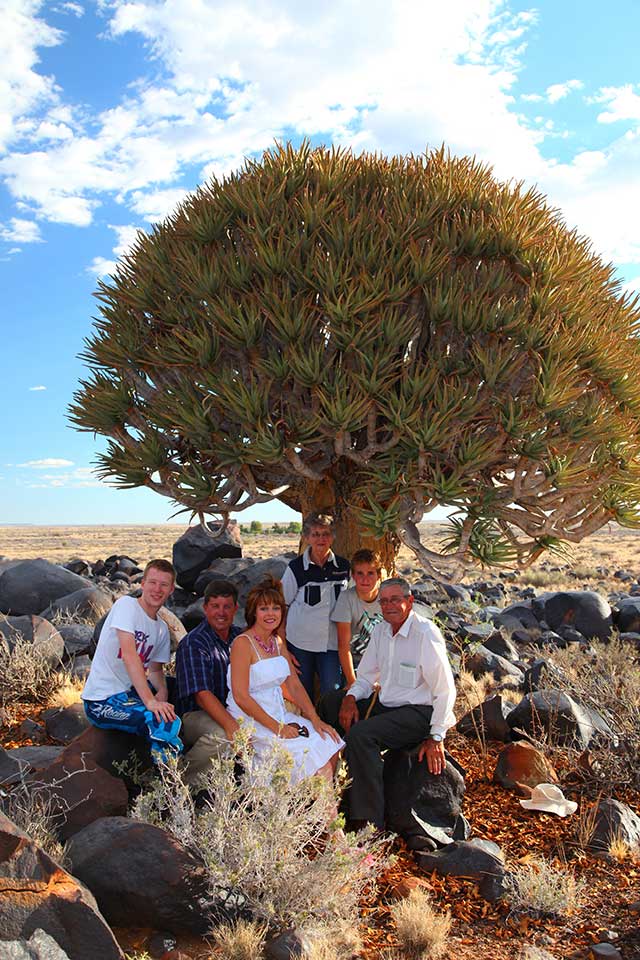 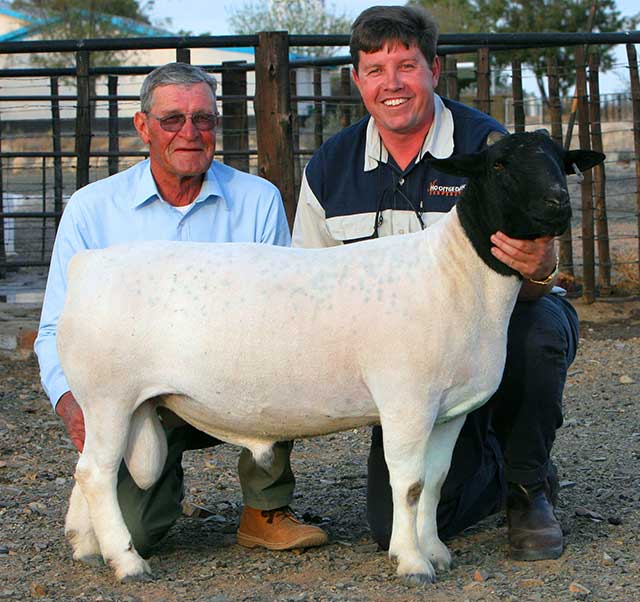 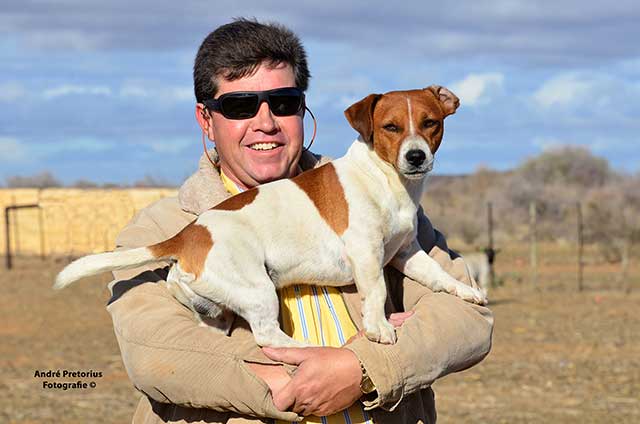 Rams of Ernest Connan is initially used . In 1995 we bought Niel Latsky ‘s Dorper stud. The stud was mainly bred out of the lines of Albie van Niekerk and Jannie Visagie. During 2005 Charl Saunderson Jr. bought a 20 % share in Jasperskop Boerdery Edms Bpk. At the end of 2006, with the dissolution of Jasperskop Boerdery Edms Bpk, Charl received most of the Dorper stud for his share in Jasperskop Boerdery, which exist out of Dorpers, White Dorpers, Van Rooy ‘s, Boer Goats , Kalahari Reds and Savanna Goats. This Dorper stud has since its inception in 1982 mainly used from the genetics of Koos Vermeulen , Albie van Niekerk, Jannie Visagie and Hannes Kriel.

Since 2006 we use the bloodlines of Rooidam Dorper mainly of bloodlines of Kolie Strauss, Albie van Niekerk and Jannie Visagie, and also lines of Phillip Strauss with basically the same background. Important and good qualities are identified and captured over time and re-established so that we can rightly say the stud bred like they look like they are . To us, the phenotype is as important as the genotype and the genotype as important as the phenotype . Conformation supported by outstanding performance figures , is our ideal.

For us a pretty animal is good, but a beautiful animal that is profitable, is better and a beautiful animal that can be profitable on the field in extreme circumstances, the very best . We do not breed in feeding-pens, as our clients do not farm in feeding-pens. Therefore we select replacement ewes not only on build, but also on performance figures such as growth rate and reproduction rate. Scientific measurements done and processed by SA Studbook, combined with a thorough pedigree and good breeding, increase the predictability of expected progeny tremendously .

Comparing the fawns, make selection easier, because only animals with a superior success rate and above average conformation is considered as replacement ewes .

That all rams offered at auctions, undergo a full fertility test by a veterinarian.

That Nooitgedacht Dorper Stud never had a ram that tested positive for Bucella Ovis and Pizzle Disease. 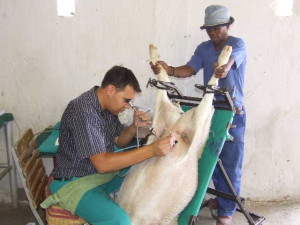 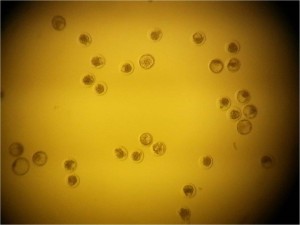 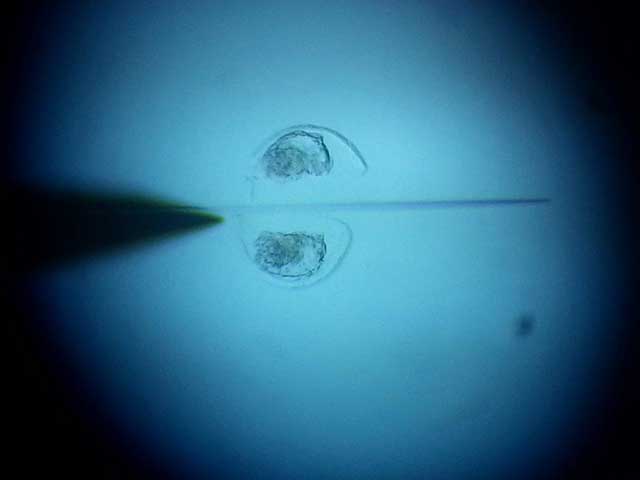 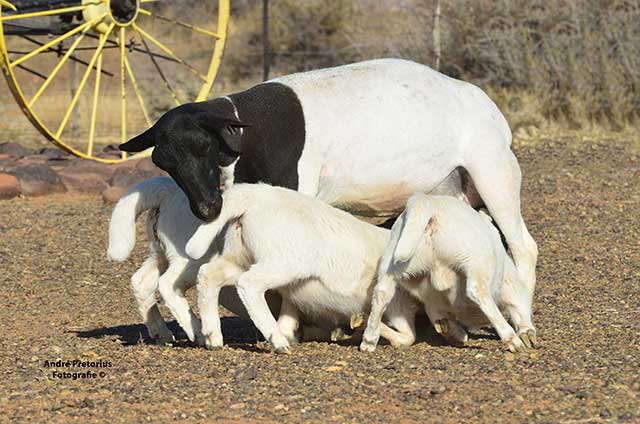 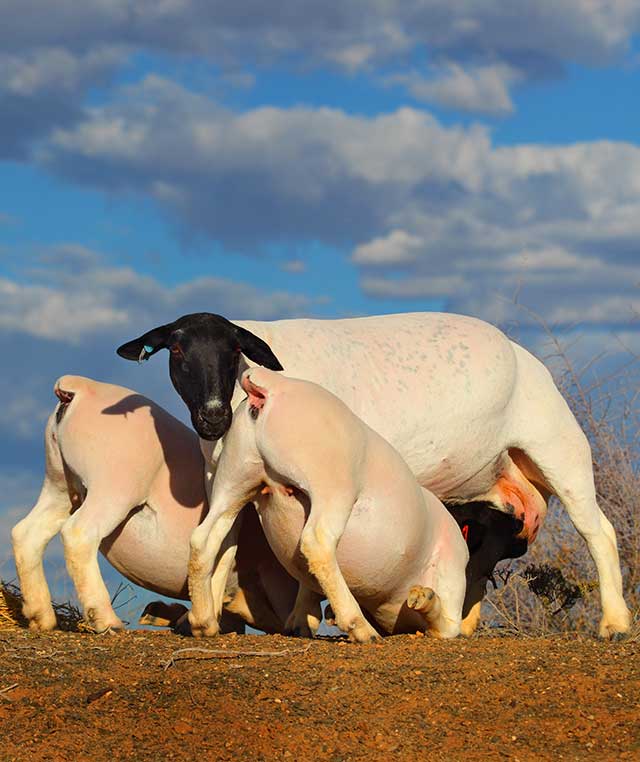 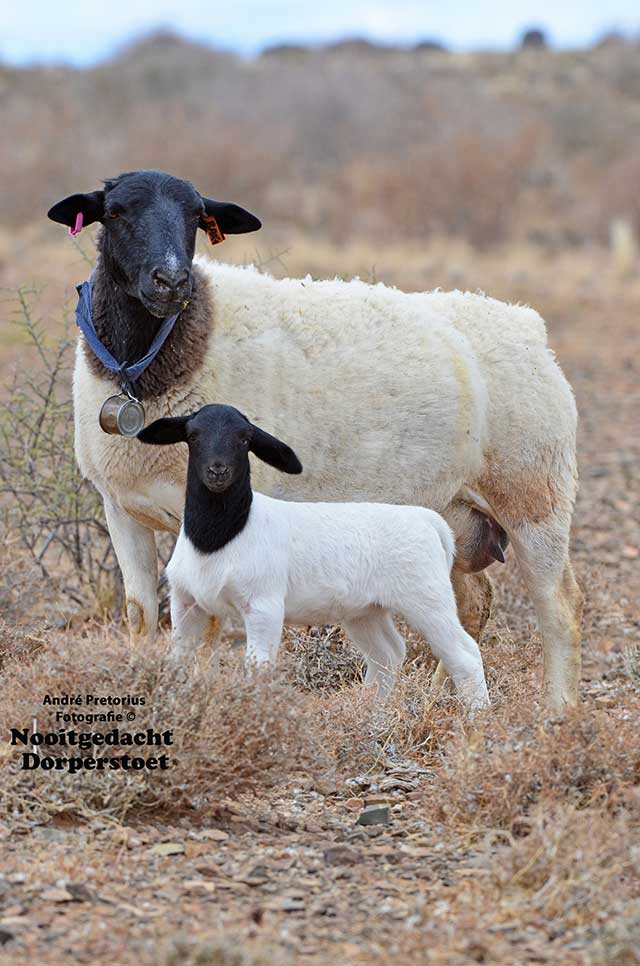 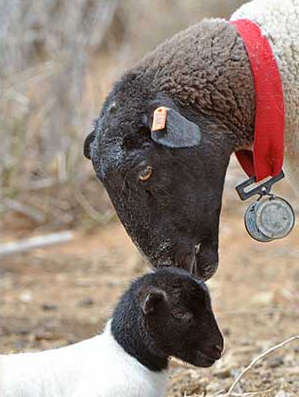 Any enterprise built by wise planning, becomes strong through common sense and profits wonderfully by keeping abreast of the facts.
-KING SOLOMON